Now is the time to tackle the mental illness epidemic 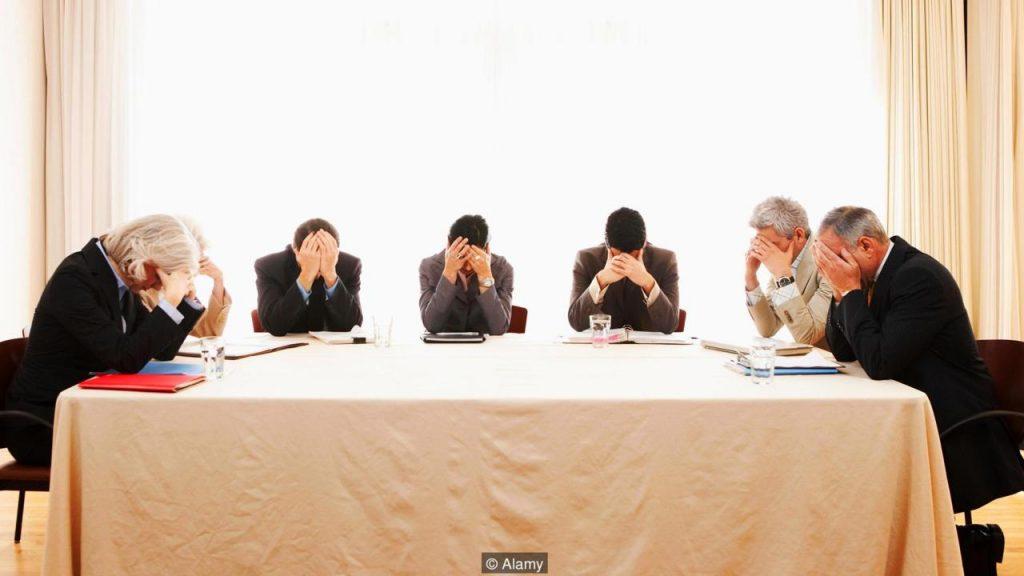 Business leaders have for decades boasted in company annual reports about how people are their priority. It is surprising, therefore, that mental health has taken so long to reach the top of their agenda. Until relatively recently, exhaustion was the official reason given when chief executives buckled under job pressure. Stress and burnout were mentioned only rarely, mental health almost never.

Coronavirus and subsequent lockdowns are a two-pronged attack on the mental wellbeing of workers, compounded by bereavement, personal grief and the broader temptation to “doom-scroll” bad news streaming through social media.

Strategies to reduce risks to mental health need to be deepened, expanded beyond companies, and sustained beyond the crisis, with the emphasis placed as much on prevention as on treatment and cure.

“Common humanity”, as economist Richard Layard has written, ought to be a good enough reason. But there is also a strong economic justification. It is nine years since the World Economic Forum and the Harvard School of Public Health projected the economic cost of mental illness, including loss of productivity, would double to more than $6tn per year by 2030.